Women in a Legal World opens its meetings in Sevilla 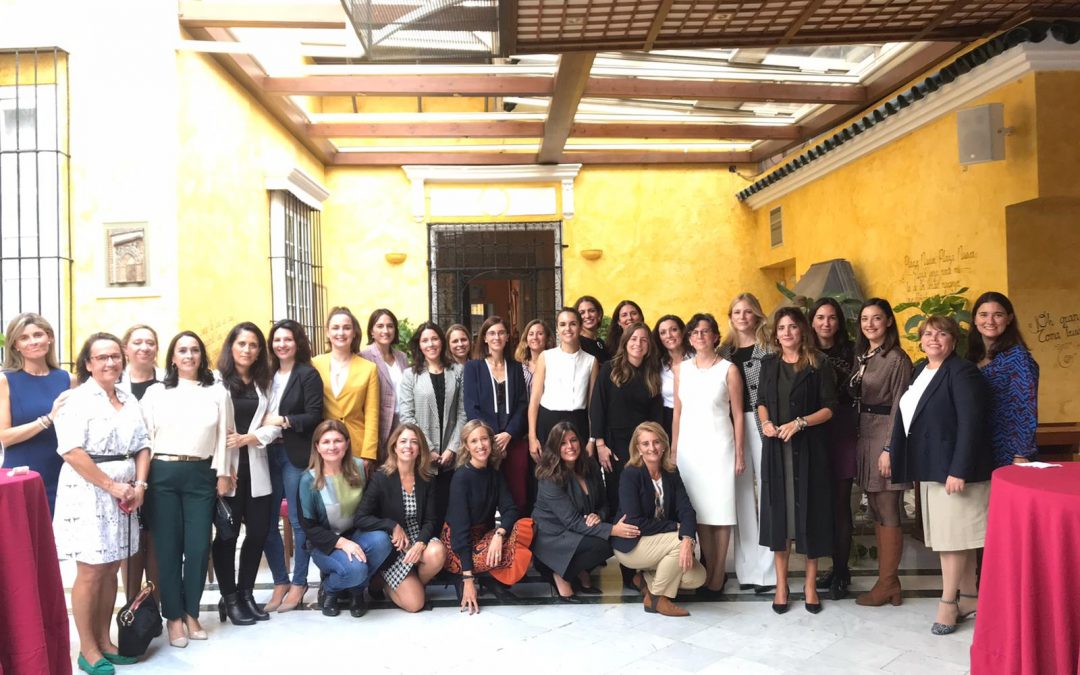 I WLW association in a Legal World Women held its first meeting in Seville which binds and those created in Madrid, Valencia and Barcelona.

In an act attended by the president Marlen WLW Estévez, the lawyers Pilar Navarro Rodriguez and Esperanza Borrero Goizueta, promoters of the meeting in the Andalusian capital explained that the aim is to transfer what is already being done in Madrid: periodic lunches speakers influential, boost Mentoring program with Andalusian universities and give visibility to women in the legal sector.

In May he was presented in Barcelona WLW as continuity to the principle upon which the Association was born almost a year ago: Create a network of cooperation in the legal sector to increase the presence of women in media management, committees, institutions, boards, university, offices, companies and associations.

In September the first meeting took place in Valencia WLW. Organized by the Attorney Laura Oliver, He gathered thirteen professional women the legal sector interests and concerns common to the community WLW.

The goal is to build network to structure the work and implement existing projects that have been launched: mentoring, Councilors manifest in the Councils, Observatory equality policies ..., to give greater visibility to women in the legal sector.

In a short time, it will be the turn of Bilbao, which already it is also forming a women's network.