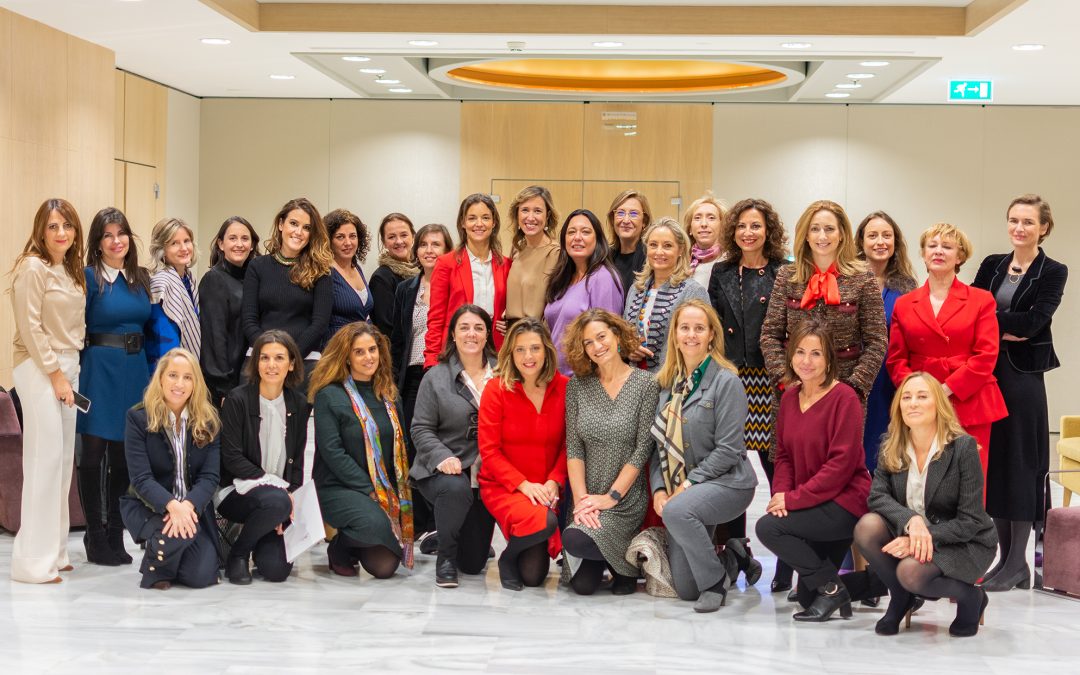 In less than a year old, Association Women in the Legal World (WLW) He has launched numerous projects to enable the defense of equality in the legal sector and seek visibility in the industry itself and society in general. The appeal we are having, through its impact, It is broad and excited to continue working.

These projects, We join the numerous networking events and training organized during these seven months of life WLW.

In addition to Madrid, We have already launched the Barcelona section and soon also the launch of Valencia, Seville and Bilbao, In addition to founding the group under 35, we also work on our projects and boost their own.

In another vein, It has been established the Advisory Council with personalities of first institutional and professional, as Mª Emilia Adán, dean of the College of Registrars of Spain; Victoria Ortega, President of Professional Union and the General Council of Lawyers; Soraya Sáenz de Santamaría, Cuatrecasas partner and former vice president of the Government; Isabel Tocino, Minister of Banco Santander, State Councilor and former Minister of Environment; Mª José García Beato, councilor and secretary general of Banco Sabadell; Montserrat Surroca, responsible for Relations with Parliament CEOE and Public Administration; Pilar Cuesta, lawyer of the State Council; Gloria Lomana, journalist and businesswoman; e Isabel Valldecabres, former judge and chief of staff of the Vice President of the Government.

Happy summer, We'll wait for you on the way back.