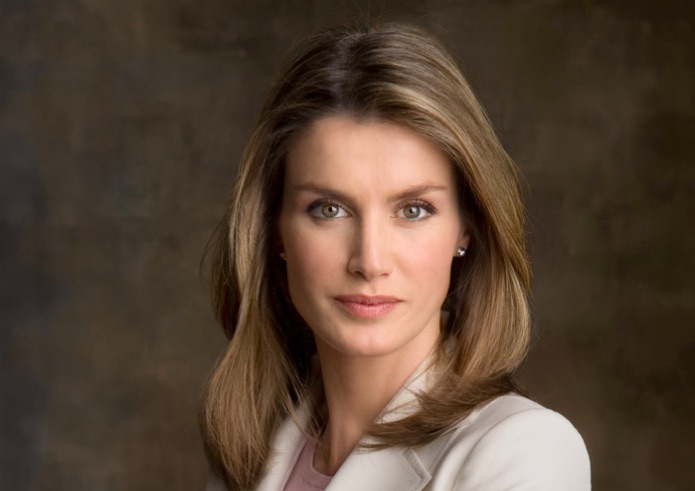 Her Majesty the Queen Letizia has accepted the honorary presidency of the first edition of Women Awards in a Legal World, which aim to recognize the work done by professional women in the legal sector and organizations that are committed to equality in the world of law and justice. That's how it went communicated in a letter credential Marlen Estévez, president of the association WLW I Women in a Legal World, signed by the head of the House of His Majesty the King 30 July 2019.

To Marlen Estévez: “Is a recognition that we thank the Royal Family to the work we have done in this first year of the Association of Women in Legal World. In addition, With this gesture the institution's commitment shown by the work of all professional women in the legal sector”.

The jury determined the winning from the previously selected candidates for the members of a Legal World Women in between these four categories:

The winners in each category will be announced during the coming weeks, and the 30 October 2019 will be the delivery of the awards at a ceremony to be held at the Real Academia de Bellas Artes de San Fernando, in Madrid.

I Women's Legal Awards in a World are backed by the Santander Bank as the main sponsor and with the Mutualidad de la Abogacía.