Failed the "First Prize for Women in Legal World" 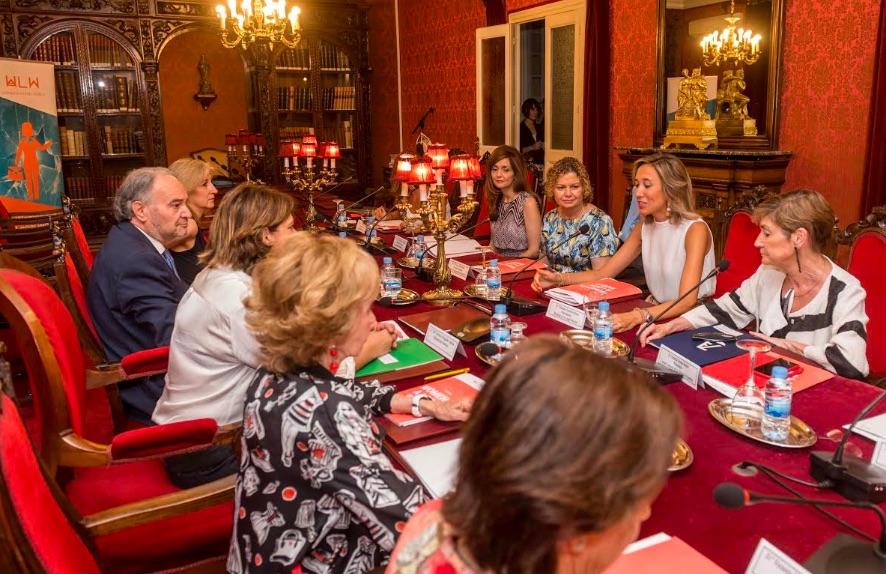 Part of the jury the leading authorities and representatives of professional groups in the legal sector in Spain.

Madrid, 18 July 2019. Yesterday met at the Royal Academy of Jurisprudence and Legislation jury of the "Women Awards in a Legal World" to the purpose of deciding the winning entries of the first edition of the contest. WLW to the Awards is to recognize the work done by women professionals and organizations that are committed to equality in the world of law and justice.

Categories of Women Awards in a Legal World in this first edition have been:

Winning people and organizations I WLW Awards will be announced at a ceremony that will take place next October in Madrid.